The campaign, Qihoo 360 said, was broad, and appears to have been carried by a threat actor with considerable resources, and one who had the ability to develop their private hacking tools, buy expensive spyware off the surveillance market, and even invest in radio communications interception hardware. 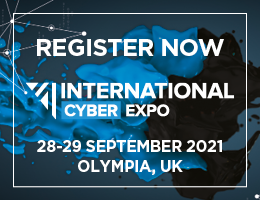 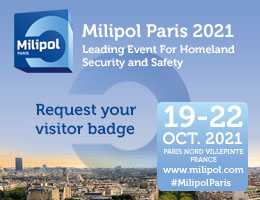