Researchers have uncovered the Octopus Trojan in a wave of cyberattacks being launched against diplomatic entities across central Asia.

According to cybersecurity firm Kaspersky Lab, the targeted campaign has used the recent ban of Telegram messenger across Russia and reported attempts to ban the service across some former Soviet areas such as Kazakhstan to dupe victims into believing they are downloading an accessible, legitimate version of the true communications service.

The malicious payload looks like the legitimate Telegram messenger app but instead provides a remote access conduit for attackers to hijack victim PCs. 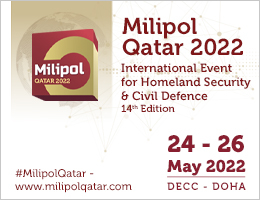