Since Symantec first exposed the Thrip group in 2018, the stealthy China-based espionage group has continued to mount attacks in South East Asia, hitting military organizations, satellite communications operators, and a diverse range of other targets in the region.

Many of its recent attacks have involved a previously unseen backdoor known as Hannotog (Backdoor.Hannotog) and another backdoor known as Sagerunex (Backdoor.Sagerunex). Analysis of the latter has revealed close links to another long-established espionage group called Billbug (aka Lotus Blossom). In all likelihood, Thrip and Billbug now appear to be one and the same. 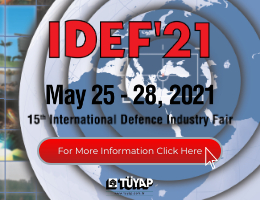